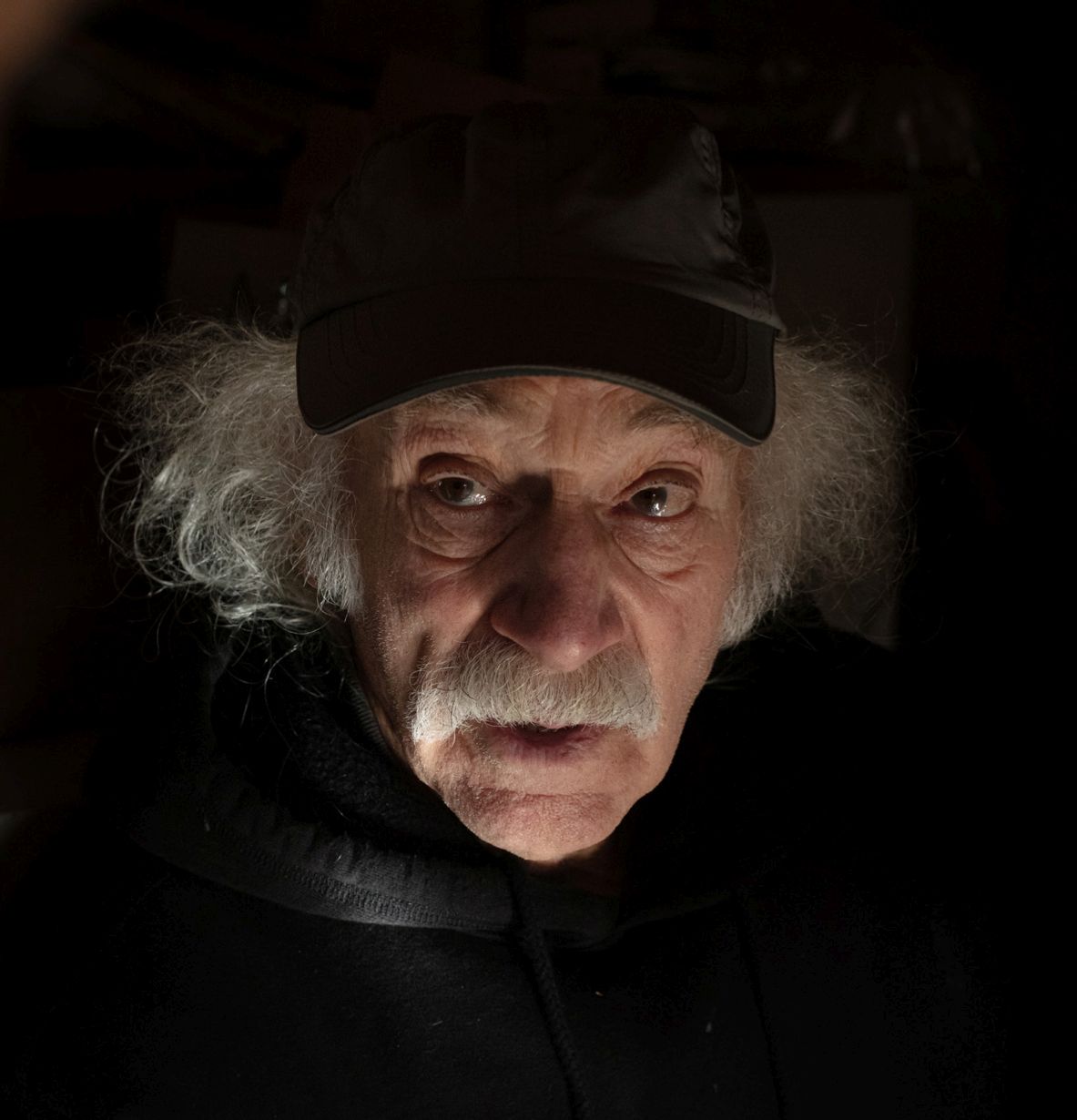 86 years old publisher and builder Lloyd Kahn is an iconic figure of the American counterculture movement. His early books Domebook One (1970), Domebook 2 (1971) and Shelter (1973) became highly successful how-to bibles of owner-build construction. In the path already opened by other sourcebooks like The Whole Earth Catalogue (1968), these publications gave agency to the people and provided “access to tools” to new movements that praised ecology, self-sufficiency and DIY methods of action. In a pre-internet age, these publications became major players as alternative educational tools and bestselling compendiums. More than just a manual, these books also told beautiful tales of the people who decided to create their households differently, reimagining a way of life in a more conscious relation with the environment, liberated from the capital and its alienating methods of production.