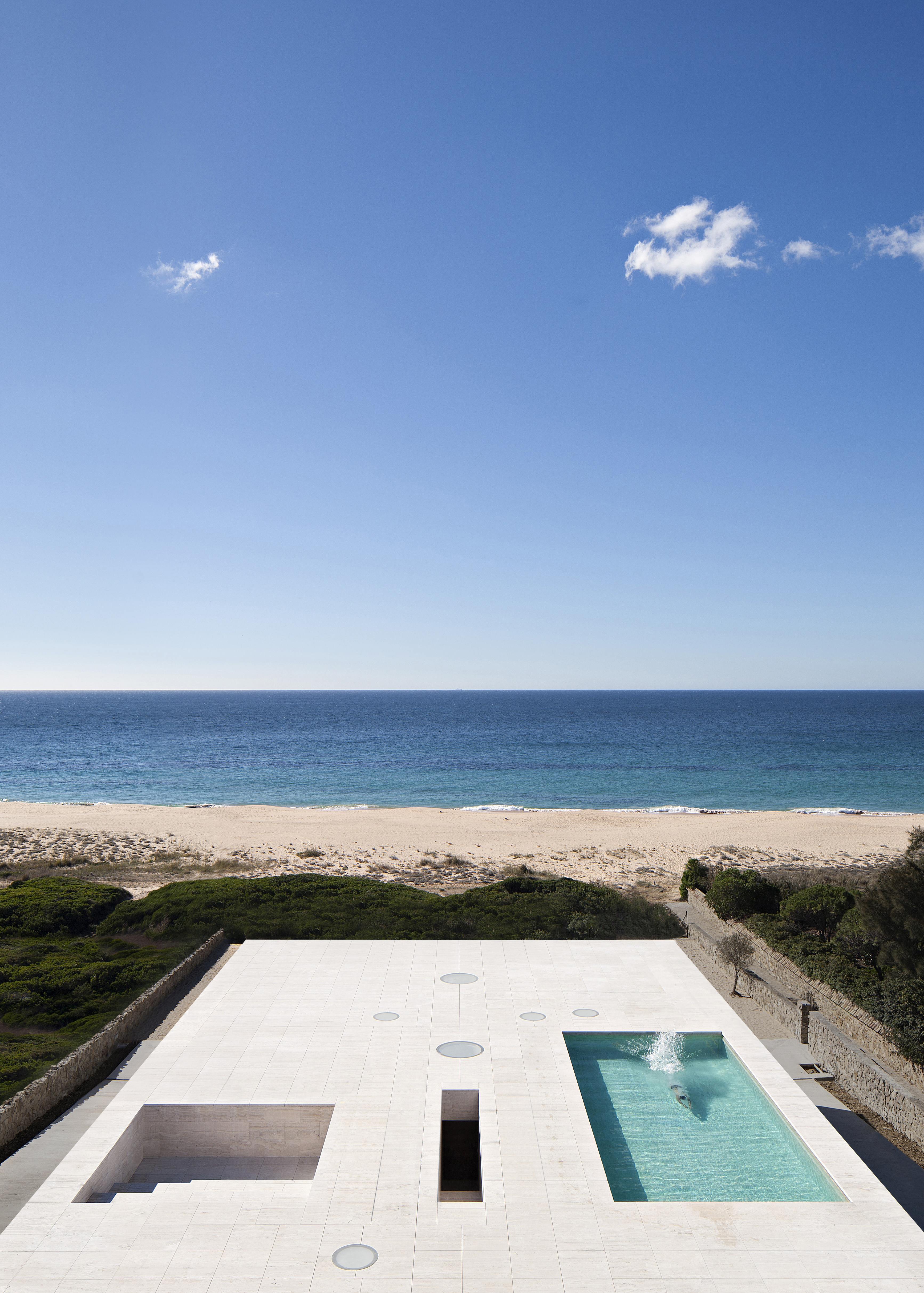 Born in Valladolid, where his grandfather was an architect, but from the age of two, he lived in CADIZ where he saw the LIGHT. He is a Professor in the Madrid School of Architecture, ETSAM, where he has been a tenured PROFESSOR for more than 25 years. He has taught at the ETH in Zurich and the EPFL in Lausanne as well as the University of Pennsylvania in Philadelphia. His works have been widely recognized. From the single family houses Casa Turégano and Casa de Blas, both in Madrid, to Casa Gaspar in Cádiz. And the Olnick Spanu House in Garrison, New York. Or the Caja de Granada and the MA, both in Granada, and a nursery for Benetton in Venice. And Between Cathedrals in Cádiz, and just now a building for Offices in Zamora (2012). And more than 20 editions of a BOOK with his texts “LA IDEA CONSTRUÍDA” [The Built Idea] and “PENSAR CON LAS MANOS” [Thinking With Your Hands] have been published in several languages. He has exhibited his work in the CROWN HALL by Mies at Chicago’s IIT and at the PALLADIO Basilica in Vicenza. And in the Urban Center In New York. And at the Saint Irene Church in Istanbul. In 2009 the prestigious MA Gallery of Toto in Tokyo made an anthological exhibition of his work that, in 2011 was in the MAXXI in Rome. He doesn’t have a car, or a watch or a cell phone. And in his library there are more books of POETRY than there are of ARCHITECTURE. And in his office there are only 3 people, all of them are wonderful. And he confesses that he is HAPPY.