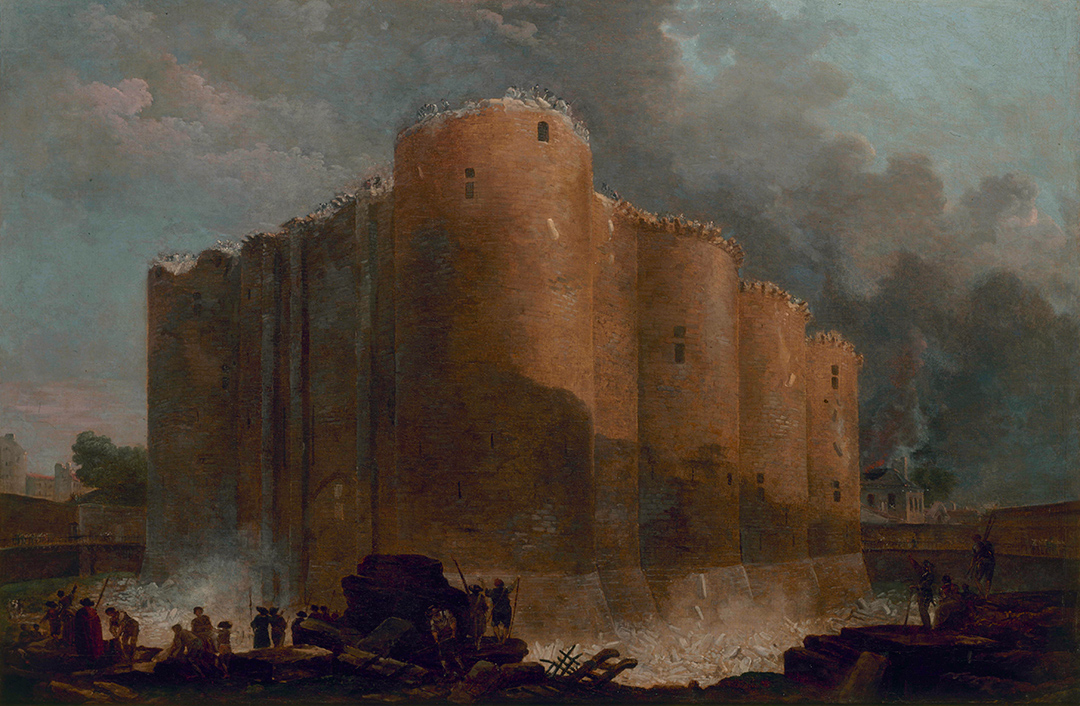 The death of architecture before Hugo. Palloy and the stones of the Bastille